Otjiwarongo is a small town consisting of about 28 000 inhabitants, and it is located in the north-central part of Namibia. The town is known as the “centre-point” of  Namibia as it joins all main roads leading to the northern, southern, eastern, and western parts of the country.

The name Otjiwarongo translates to  “beautiful place”.  The term derives from the Otjiherero culture, which is one of the many cultures that inhabit the town. The Otjiwarongo community consists of an array of cultures, namely Damara,  Oshiwambo, German, and Afrikaans – to name but a few. The languages most commonly spoken in Otjiwarongo are English, Afrikaans, and German.

The spirit of the German culture is profound, especially when it comes to celebrating the annual “Oktoberfest”.

Otjiwarongo is a very laid-back and quiet town. Although the town’s facilities and population have expanded substantially, the dreadful city rush is rarely felt.

Things to do in Otjiwarongo 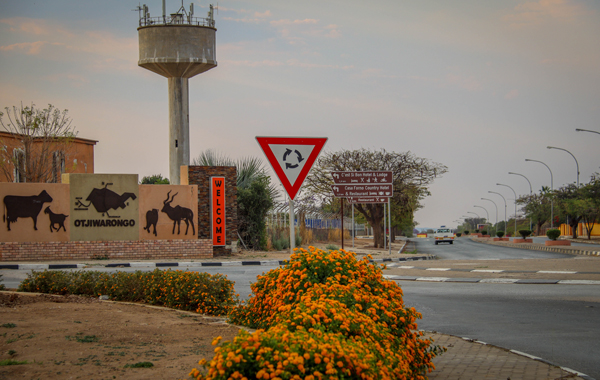 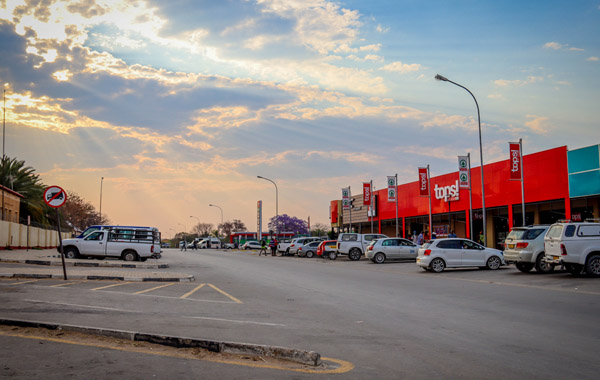 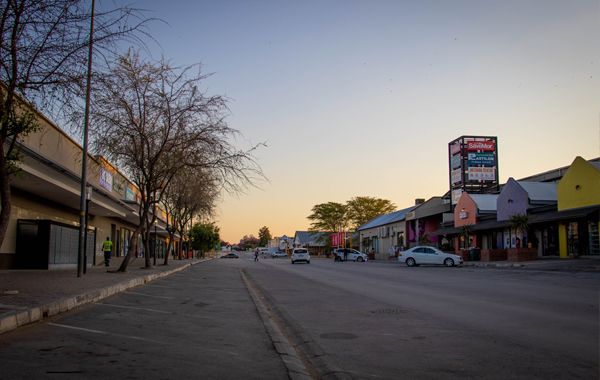 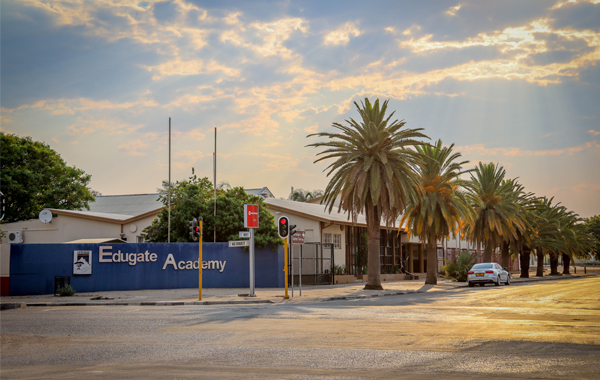 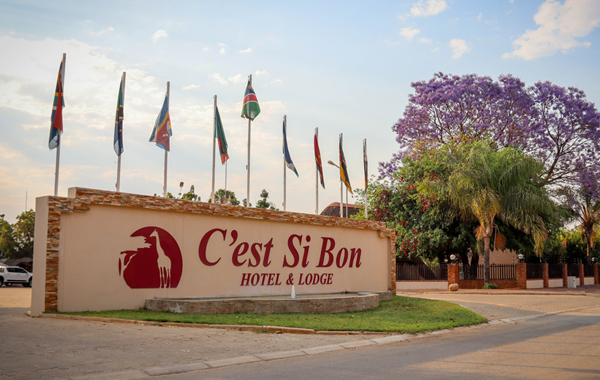 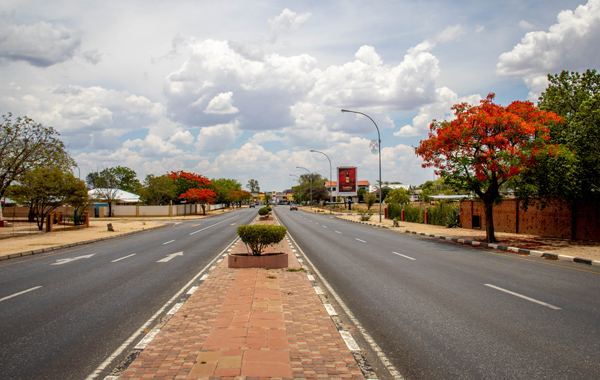 You may have missed

Save 25% with Flex packages!